New couple alert? Not so fast. Kylie Jenner and Drake have been sparking romance rumours lately after a series of hangouts, but not everything is always what it seems.

While the beauty mogul was spotted attending the Grammy winner’s birthday and Halloween parties in recent weeks, a source close to Drake tells E! News that the celebs are not romantically involved.

“Kylie and Drake are not romantic. They have always been good friends and have been hanging out more that Kylie is single and Drake is in town at his house in Calabasas,” a second source tells E! News. “It’s a convenient friendship buts it’s strictly platonic.”

“Drake is notorious for flirting with all of his girlfriends and him and Kylie have a great dynamic,” the insider continues, adding that Drake, 33, and Kylie, 22, are “into the same things” and Drake will “come over and chill” with Kylie and daughter Stormi Webster “from time to time.”

The source adds, “They aren’t hooking up but Kylie is enjoying having him around.”

The Keeping Up With the Kardashians star and the “God’s Plan” artist are actually neighbours, living in the same area north of Los Angeles.

“They are definitely spending time together and seeing each other more frequently,” a source close to Kylie tells E! News. “She’s very comfortable with him because she’s known him for so long. It may turn into something more than friends. She’s exploring things and is happy to be seeing him. But she considers herself to be single.”

‘Drake is notorious for flirting with all of his girlfriends and him and Kylie have a great dynamic,’ the insider continues, adding that Drake, 33, and Kylie, 22, are ‘into the same things’ and Drake will ‘come over and chill’ with Kylie and daughter Stormi Webster ‘from time to time’

It was just over a month ago that Kylie’s split from beau Travis Scott was revealed to the world. E! News learned in early October that the couple, who share daughter Stormi, decided to press pause on their relationship after two years together. 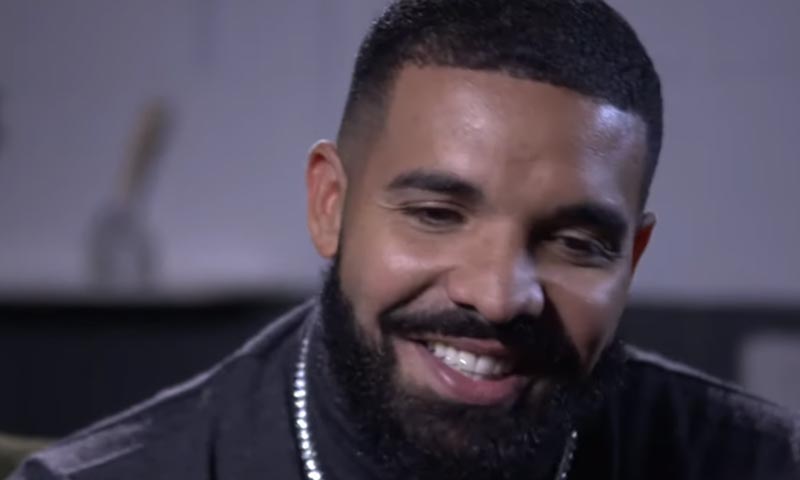 So, what does Travis think about the relationship speculation involving Kylie and Drake?

“Travis is aware that Drake has been around Kylie more recently and isn’t fazed,” a source close to the Astroworld artist tells E! News. “Drake and Travis are good friends and Travis knows that Drake wouldn’t cross the line.”

“Travis thinks that him and Kylie will get back together eventually and isn’t worried about it,” the insider continues. “Him and Kylie still spend a lot of time together and are regularly talking so he is not intimidated by Drake at all. Travis is busy working on his new music and has been traveling recently, but is always excited when he gets to spend time with Stormi and Kylie.”

The source adds that Travis, Kylie and Stormi “will be together for all of the upcoming holidays.”

According to the insider, “Kylie does not feel it would be fair to exclude Travis from the family activities and wants him around Stormi to share those special moments.”

Mehwish mourns the death of Zara Abid in plane crash

Trump hits out at May after leak of damning cables

My daughter a more talented singer than me: Robbie Williams