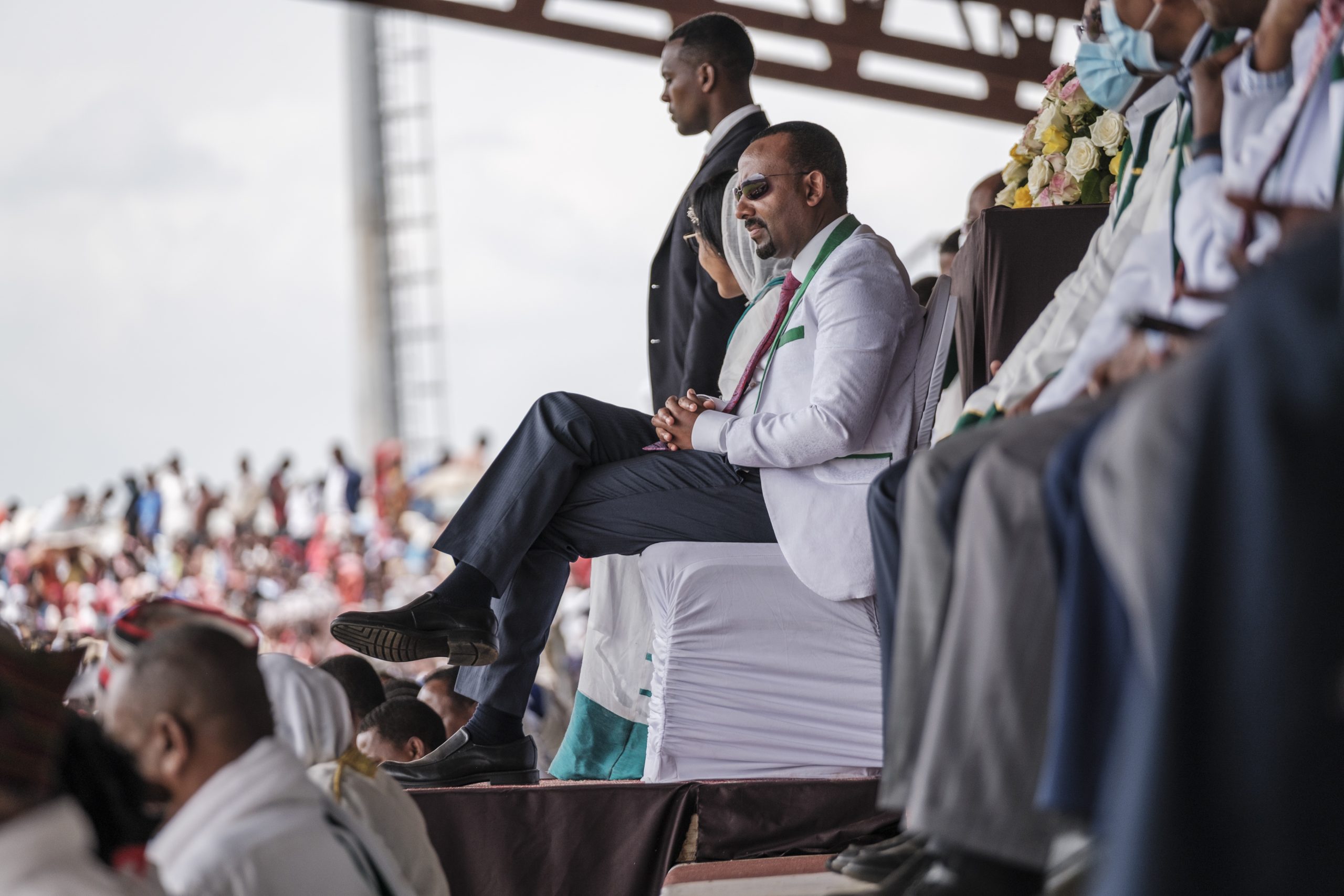 With Ethiopia voting in parliamentary elections on Monday, here are the key dates in the life of its prime minister and Nobel Peace Prize winner Abiy Ahmed.

– August 15, 1976: Born into a poor mixed Christian-Muslim family in the rural town of Beshasha in the central Oromia region. – Early 1990s: Starts a near 20-year career in the military as a radio operator, rising to the rank of lieutenant colonel. – 2008: Establishes the government’s cyber-spying Information Network Security Agency (INSA). – 2010: Elected to parliament with the Oromo People’s Democratic Organisation, which is part of the ruling coalition. – 2016: After a brief stint as federal minister of science and technology, appointed vice president of the Oromia regional government.

– March 2018: Elected to lead the ruling Ethiopian People’s Revolutionary Democratic Front coalition. – April 2018: Becomes prime minister, the first ethnic Oromo in the post. – June 2018: Announces Ethiopia will abide by a 2002 ruling by a UN-backed commission requiring it to cede territory to Eritrea. This launches a peace process that ends a 20-year-old stalemate. – October 11, 2019: Wins the Nobel Peace Prize for ending the conflict. – October 2019: Protests break out against Abiy that turn into ethnic and religious clashes in which more than 80 people are killed. – March 2020: Due to the pandemic he postpones an August election in which he would have faced voters for the first time as premier. – November 4, 2020: Orders a military response to what he calls a “traitorous” attack on federal army camps in Tigray. He sends the army north into the region, with Eritrean forces also involved. Abiy declares victory after a few weeks but seven months later the fighting continues, with the US warning of a “growing humanitarian disaster”.

Poland steps up security at vaccination centres after attacks

Shane Watson reveals why PSL, IPL are better than BBL

Maryam says the only solution to country’s problems is Nawaz

Russia, China set to protect Iran from US sanctions