It was a heated court room today as Meesha Shafi’s lawyer Mr Saqib Jillani, who had asked for two weeks of preparation in July to cross examine Ali Zafar, pleaded that he needed more time. Ali Zafar who had specially flown in all the way from Europe to finish his evidence seemed disappointed and pleaded the court that his defemation case is deliberately being delayed to escape the trial and Miss Shafi and her ally’s fear of being exposed further.

He demanded that justice delayed is justice denied and it has been more than a year since his defemation case against Miss Shafi is being delayed with 8 edjournments taken by Miss Shafi’s legal council till date. Ali Zafar’s lawyer Mr. Hasham emphasised that Mr. Saqib has asked for two weeks of preparation, however we granted two and a half months of preparation instead, but him still saying that he is not prepared enough is totally unfair and unjustified. 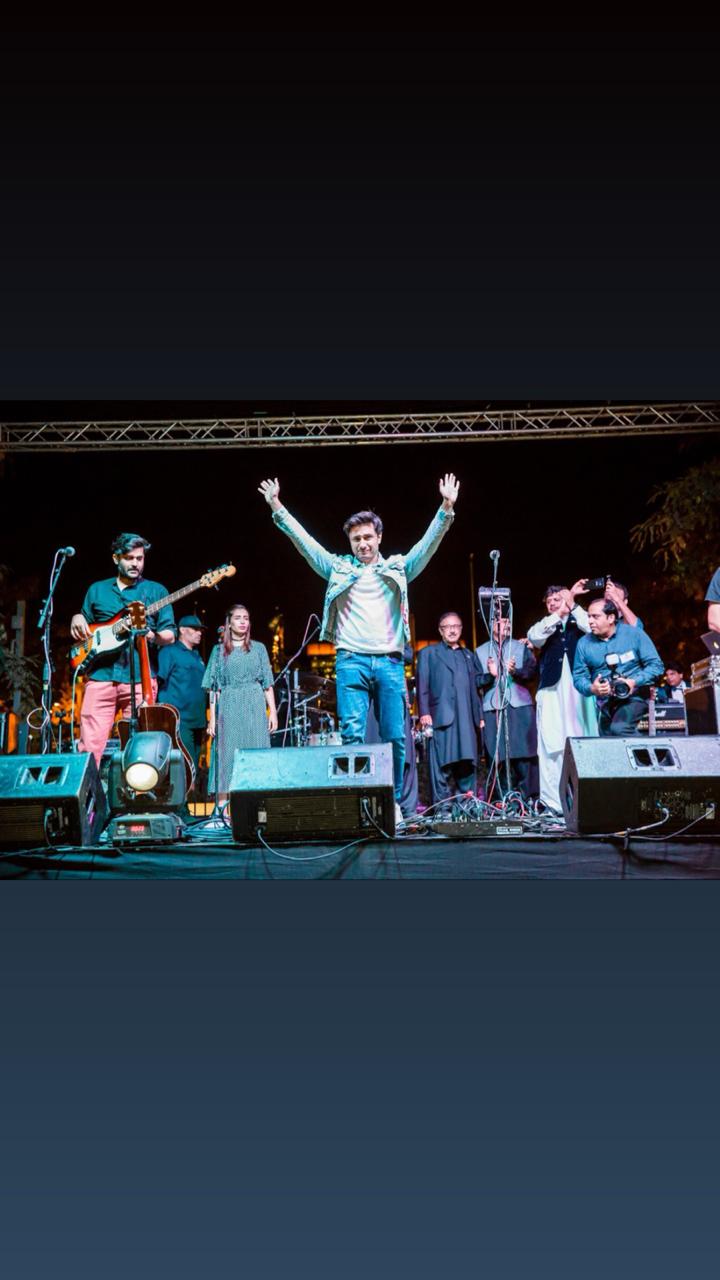 Despite Ali Zafar and his legal emphasising on early evidence, the court set the date for the 19th of September as per Mr. Saqib’s availability and convenience.

Earlier the Supreme Court of Pakistan had endorsed the high courts order to conclude the case by 20th of July whereas Meesha Shafi’s case of harassment against Zafar was dismissed.

Spend Eid With Your Family The Maria B Way – Paperazzi

Fawad Khan signs his next film, produced by Faisal Qureshi

Jasprit, Dhawan back for Sri Lanka T20Is, ODIs vs Australia

Did Pakistan balance ties with Iran for too long?

Pope warns of divisive ideologies in homage to Communist-era martyrs

All eyes on Senate as voting underway